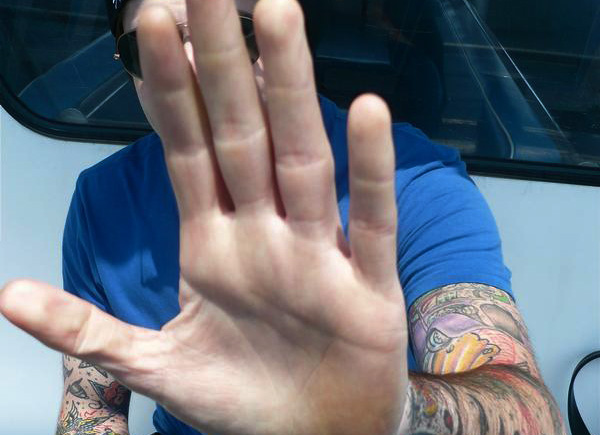 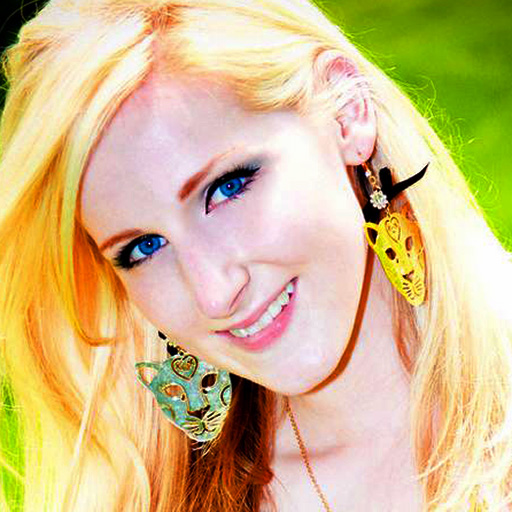 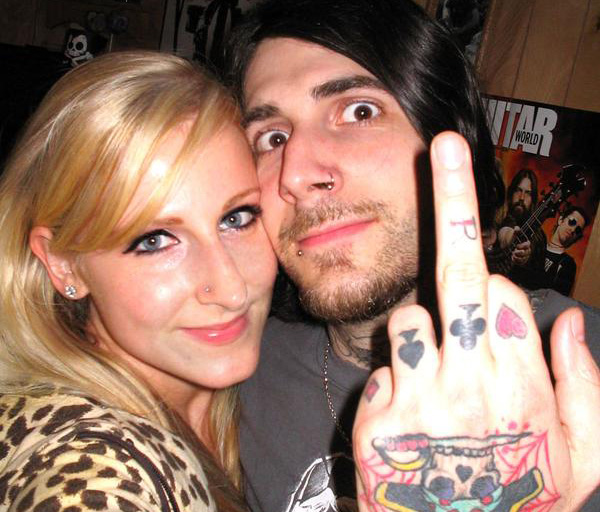 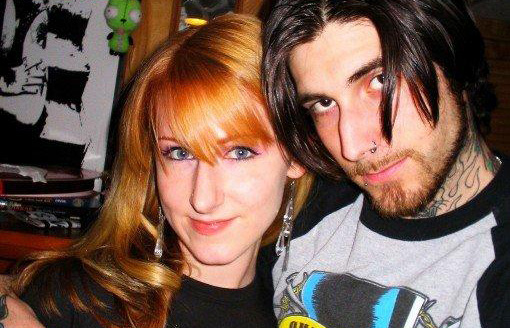 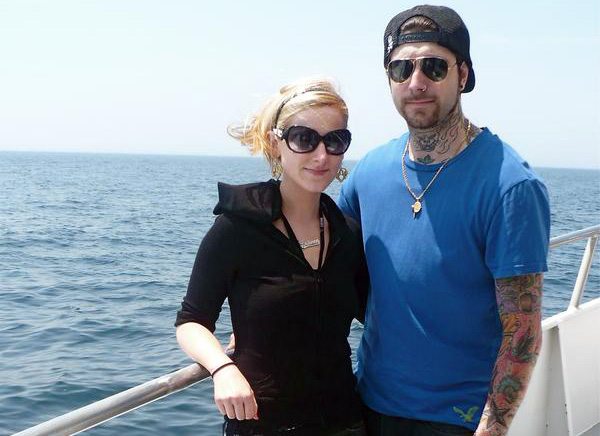 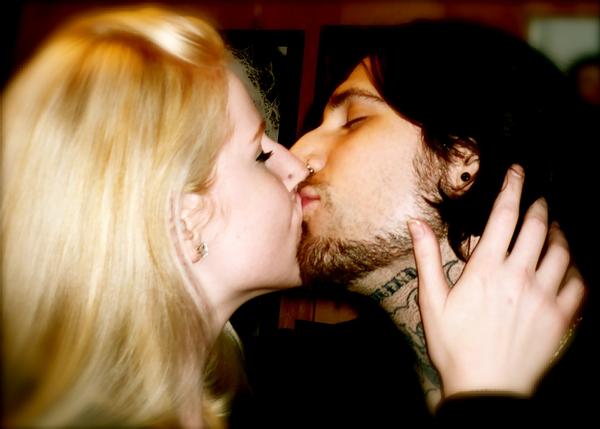 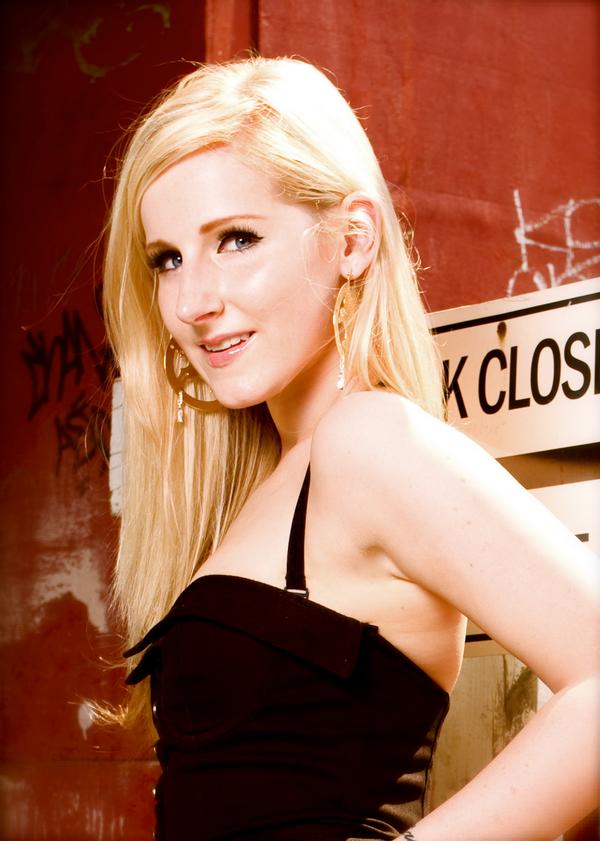 19 thoughts on “The Crappy Job of Being Banksy’s Girlfriend”